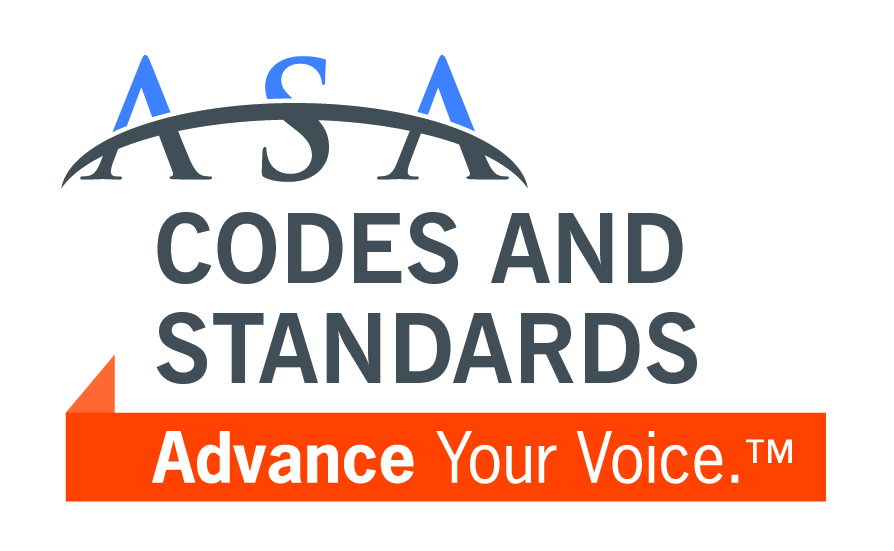 The U.S. Department of Energy has officially reversed weakened showerhead standards adopted in 2020. The American Supply Association (ASA) supports this decision and has released the information that follows.

Since 1994, showerheads have been limited to a 2.5-gallon-per-minute (gpm) standard, and in 2013 this requirement was amended to ensure the 2.5-gpm standard applies to fixtures with more than one showerhead. The rules adopted in 2020 allowed each individual showerhead to meet the 2.5-gpm standard (for example, a fixture with three showerheads could use 7.5 gpm), while also exempting body sprays from the standard.

The American Supply Association, the national trade association representing more than 300 wholesale-distributors, suppliers and manufacturer’s representatives of plumbing and HVAC products, opposed the weakened showerhead standards. ASA argued that the adoption of the proposed rulemaking would create inconsistency across the U.S. regarding testing of multi-head showerheads and body sprays, cause confusion in the marketplace and negate significant investment costs the industry has taken to comply with the existing DOE regulations and guidance.

Following the adoption of the new requirements, ASA joined the Alliance for Water Efficiency (AWE) and filed a lawsuit when the rules were adopted over their objections. ASA praises this recent DOE decision. “ASA is pleased that the DOE has reconsidered this issue and reversed the previous decision,” ASA Director of Codes and Standards Jim Kendzel said. “ASA strongly supports the use of nationally adopted industry standards related to water efficiency to ensure consistency and a fair market environment.” In July 2021 remarks related to the AWE suit that ASA became part of, Kendzel stressed the DOE’s redefinition of “showerhead” would have put ASA members at a significant competitive disadvantage.

“Foreign manufacturers are and have been free to manufacture and distribute showerheads outside the U.S. that exceed the Energy Policy and Conservation Act standards,” he wrote. “ASA and its members are concerned about foreign products ready for sale and distribution in the U.S. that take advantage of DOE’s ‘showerhead’ redefinition but would not have been compliant under the previous rule.”

Kendzel cautioned the new DOE standard would have had further impact on ASA member distributors and manufacturers in other ways.

“To the extent the consumers want the high-flow showerheads that DOE now permits, manufacturers will face market pressure to make those products,” he explained in July. “Manufacturing and distributing new products that take advantage of this rule will impose significant costs on our members relative to existing manufacturing and distribution standards, including investments in product development, design and tooling, among other costs.

“DOE’s rules will harm ASA-member distributors, as well,” Kendzel added in his July remarks. “To the extent consumers want to buy new high-flow products, distributors will need to carry them — whether from domestic or foreign manufacturers. The added breadth of products, with different legal status (such as compliance on a per-nozzle basis or compliance due to a short-cycle option) adds cost to distributors’ inventory systems.”

If the rules are invalid, Kendzel explained, the affected products would have eventually become unlawful again. “Distributors face being left with stranded inventory, lawful to sell for a temporary period and then prohibited again,” he said in his July comments. “Simply not carrying products in the interim is not a sound option; as businesses serving diverse customers, and distributors ordinarily need to respond to customer demand. Retaining the status quo pending judicial review of the rules will alleviate harm to ASA’s member distributors.” 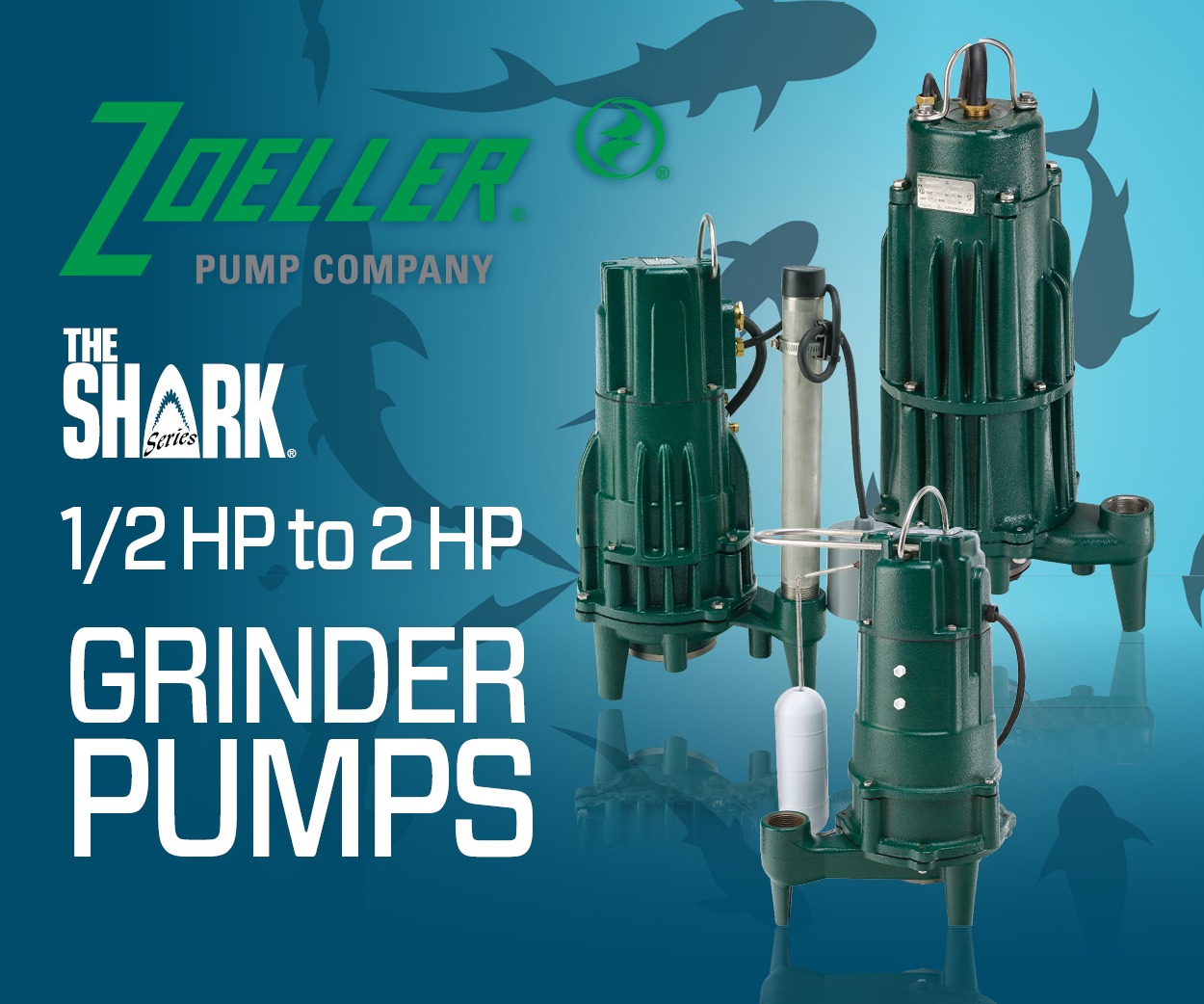