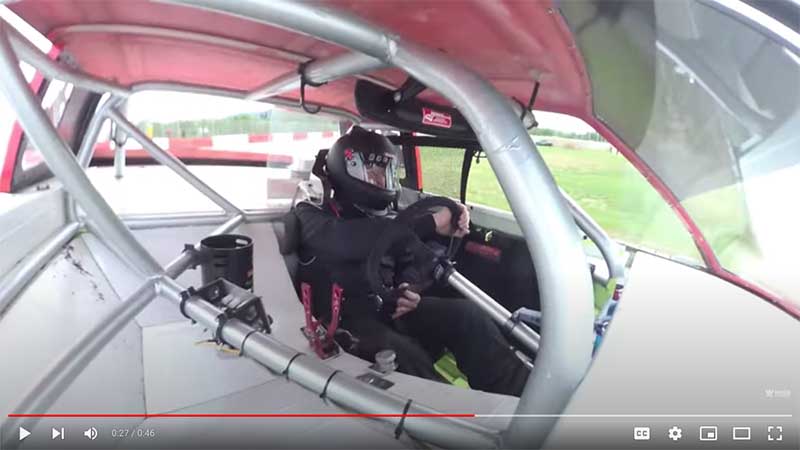 Episode 5 of Pfister’s “American Plumber Stories,” travels to Lakeland, FL to meet Jeff Oeschger, a second generation plumber. Jeff is pretty hard to catch up with, because his second passion is stock car racing!

Watch the trailer below.

Premiering next week, Episode 5 of American Plumber Stories catches up with Jeff Oeschger, President of Pro-Team Plumbing in Lakeland, Florida. Jeff talks about working hard and playing hard. He discusses the income potential of the trades, and gives us a glimpse into another passion of his – the world of stock car racing.

The American Plumber Stories series by Pfister® aims to promote the plumbing trade to the next generation of professionals by highlighting the stories of plumbers around the nation. The bi-weekly digital series is hosted by country music entertainer and Army veteran Craig Morgan, who also performs the official theme song of the series, Good Life.

To view the series trailer and bi-weekly episodes as they are released, visit AmericanPlumberStories.com. 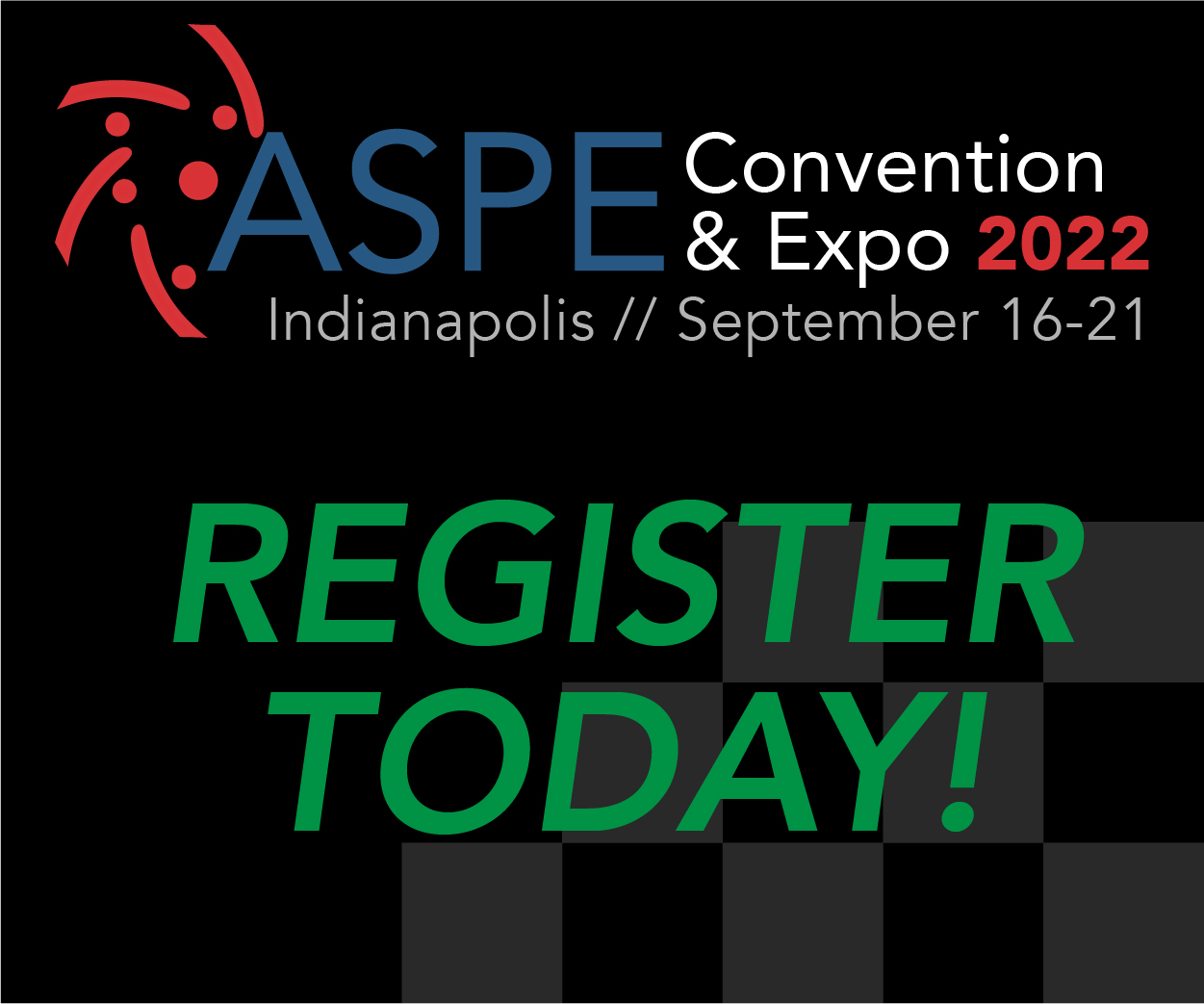