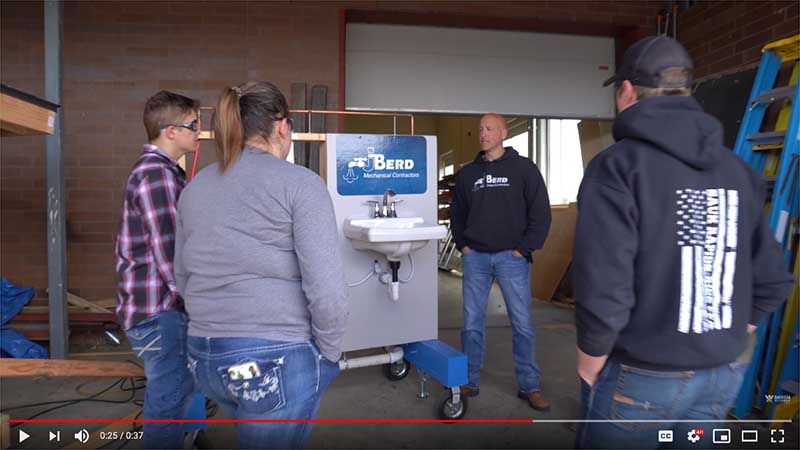 Pfister has launched “American Plumber Stories,” a docuseries hosted by Craig Morgan, intended to attract and inspire next generation plumbers. Episode 2 will debut on Monday, August 16, 2021. Watch the episode two trailer below. 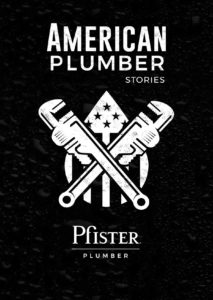 Pfister®, a trusted leader in the plumbing industry since 1910, has introduced American Plumber Stories, a docuseries that features the lives of plumbers throughout the US. The bi-weekly digital series is hosted by country music entertainer and Army veteran Craig Morgan.

American Plumber Stories has had great response to their first episode, which aired on August 2. The series aims to promote the plumbing trade to the next generation of professionals by highlighting the stories of plumbers around the nation.

Initially 12 episodes will be released over the course of 6 months. Pfister partnered with chart-topping country music star Craig Morgan as an official brand ambassador and he’ll also host each episode. Morgan, who wrote and performed the docuseries’ original theme song “Good Life,” embodies the values of all those who work in the trade. His integrity, family values and grit echo the ideals of the “working man” and their passion for our Country which delivers on the narrative that each one of us deserves every opportunity to achieve the American Dream.

To view the series trailer, the first episode, the second episode trailer, and new episodes as they are released, visit AmericanPlumberStories.com.