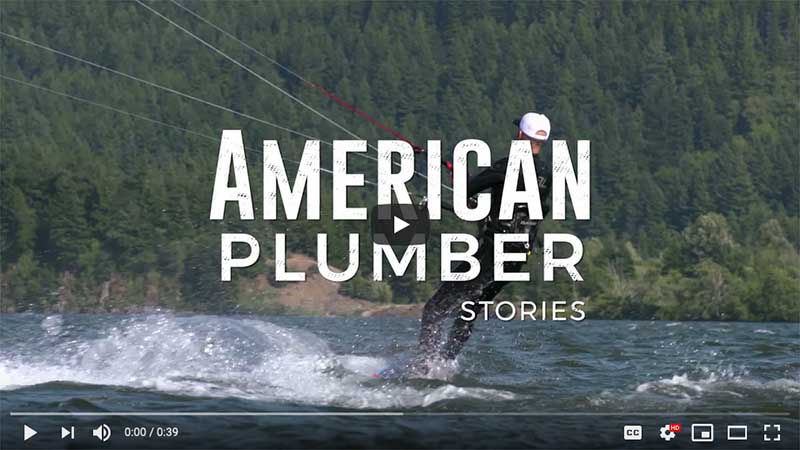 American Plumber Stories has had a great response. The series recently caught the attention of St. Louis television station KSDK, who ran a feature about the series and the labor shortage problem within the trades.

The series by Pfister® aims to promote the plumbing trade to the next generation of professionals by highlighting the stories of plumbers around the nation. The bi-weekly digital series is hosted by country music entertainer and Army veteran Craig Morgan.

To view the series trailer and bi-weekly episodes as they are released, visit AmericanPlumberStories.com. 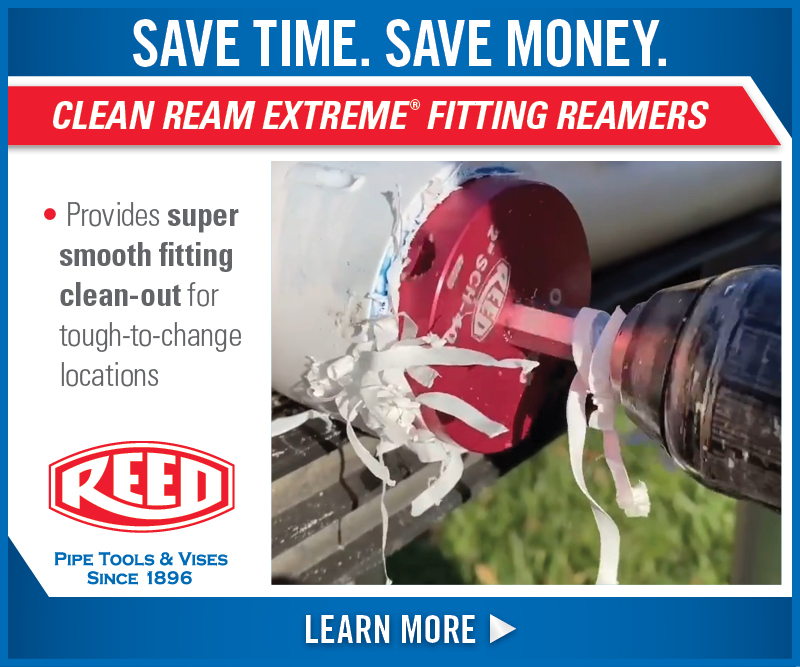