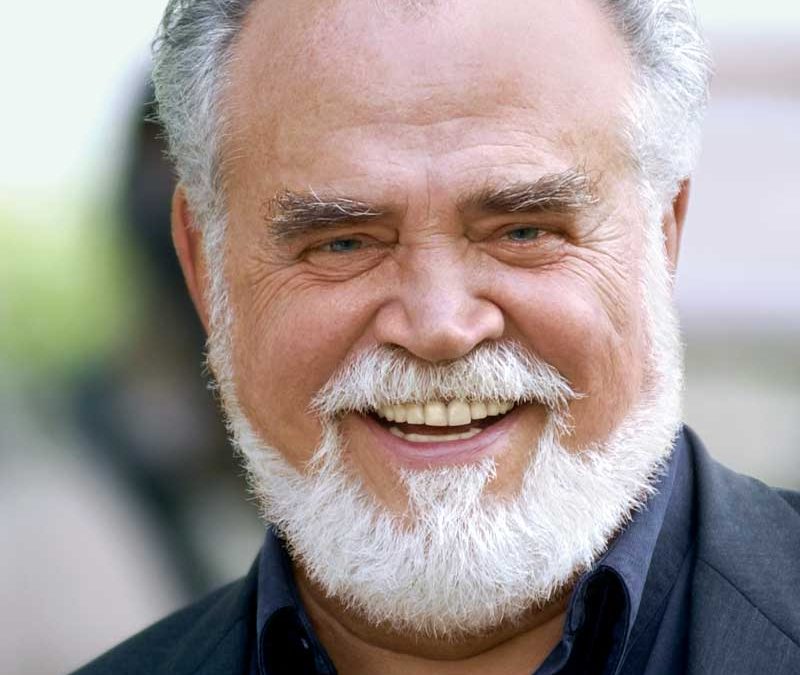 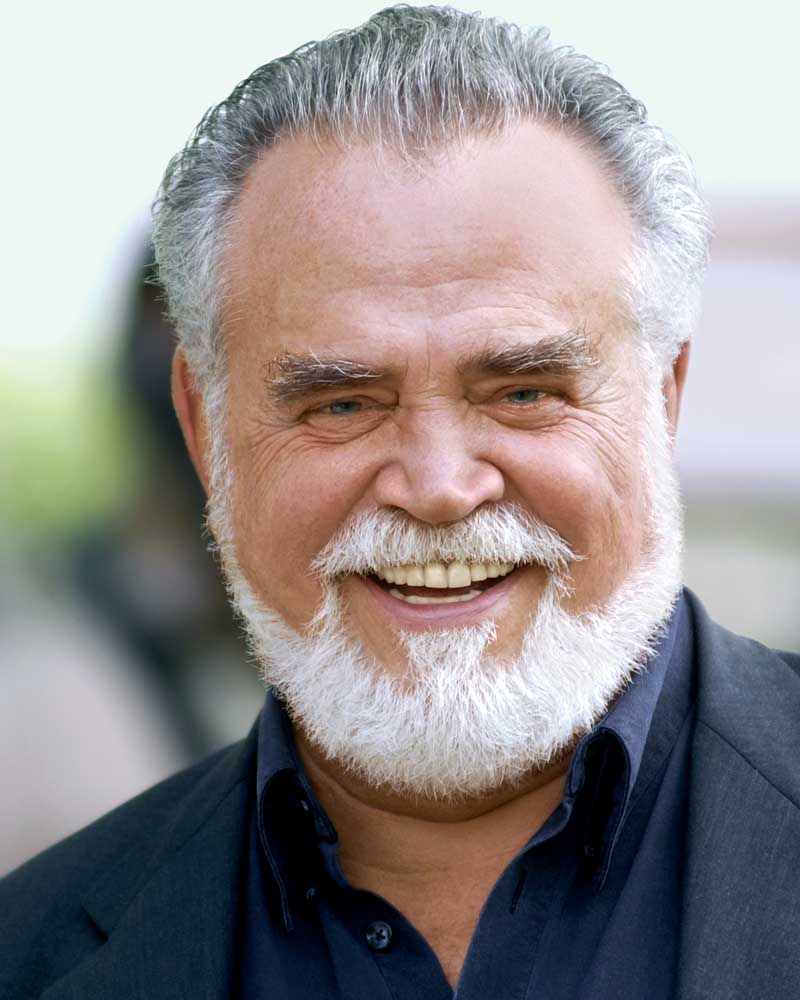 Kohler Co. Executive Chairman Herbert Vollrath Kohler, Jr. passed away on September 3, 2022, in Kohler, Wisconsin at the age of 83. Great grandson of the founder John Michael Kohler, Herbert V. Kohler, Jr. became Chairman of the Board and CEO in the early 1970s. In 2015 he became Executive Chairman, with his son David taking the helm as President and CEO.

Herbert V. Kohler, Jr. forever transformed both the company and the style of American kitchens and baths with the phrase “The Bold Look of Kohler.” He turned the marketing tagline into a bold guiding spirit for the company, positioning them on the leading edge of design and technology. Under his leadership, Kohler Co., was transformed from a family-owned company to a global leader with more than 40,000 associates and manufacturing facilities all over the world.

Kohler's transformative ambitions didn't end with baths. With the help of hall-of-fame golf course designer Pete Day, Kohler transformed rural farmland in his home state of Wisconsin into a world-class golf destination. Blackwolf Run opened in 1988 and the Whistling Straits course opened 10 years later. Both have been recognized as top golf destinations, not just in the country, but in the world. He also created a golf resort in Scotland, and had more recent additions to his courses here at home.

Kohler's influence spread throughout communities. He viewed business as a process that thrived on creativity, provided constant challenges, and offered a means by which to help others.

Working with his sister, Ruth, and others, Kohler helped establish an innovative arts and industry residency program that invited artists into Kohler factories to work alongside production associates to create works of handcrafted sculptures made from production materials. More than 500 artists have participated. Kohler has also worked on projects for establishing and preserving green spaces, created a trust for arts and education, and contributed to natural conservation efforts, including the establishment of large nature preserves as well as the Kohler Environmental Center at Choate Rosemary Hall, his alma mater. He served as President of the Kohler Foundation which, among other activities, provides hundreds of thousands of dollars in scholarships each year. Kohler gave of his time and resources to many organizations, including Outward Bound, Lawrence University, the National Housing Endowment, Friendship House, The First Tee, the Kohler Scholarship Endowment in Drama at Duke University, the Kohler Center for Entrepreneurship at Marquette University, and so many others.

But perhaps his most important contribution was to his family. A father of three, he was devoted to his family, often sharing adventurous vacations with them. Although he encouraged his children to follow their own paths instead of pushing them into the family business, all three of them eventually followed in their father's footsteps to Kohler. Son David is President and CEO. Daughter Laura is Senior Vice President of Human Resources, and Stewardship and Sustainability. Daughter Rachel formerly served as Group President of Kohler Interiors and now an entrepreneur in her own right, is a member of the company’s Board of Directors. Kohler's wife since 1988, Natalie Black Kohler, formerly served as Senior Vice President and Chief Legal officer for Kohler Co. and is still a member of the company’s Board of Directors and President of the Kohler Foundation.

Of Kohler, his family said, “His zest for life, adventure and impact inspires all of us. We traveled together, celebrated together, and worked together. He was all in, all the time, leaving an indelible mark on how we live our lives today and carry on his legacy.”

Kohler is survived by his wife, two daughters, one son, ten grandchildren, and three great grandchildren. He will be greatly missed by his family, friends, and community.

Visit celebrateherbkohler.com for a very special tribute to Herb Kohler and to learn ways to honor his memory. 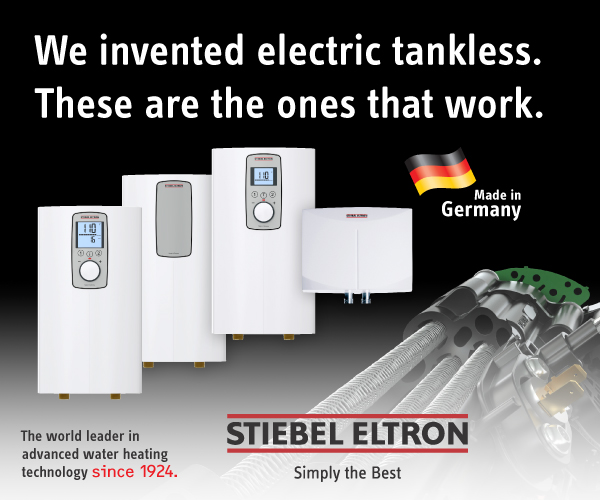