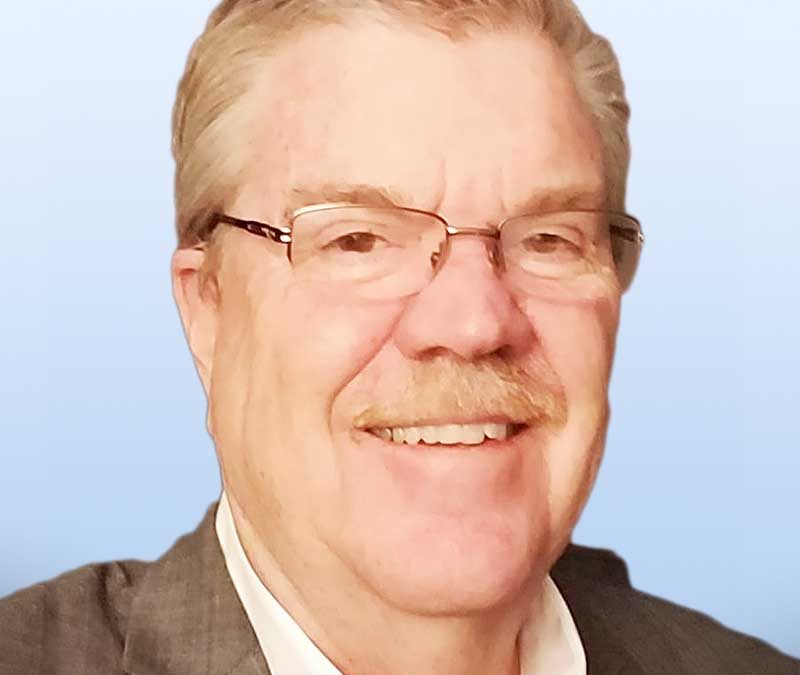 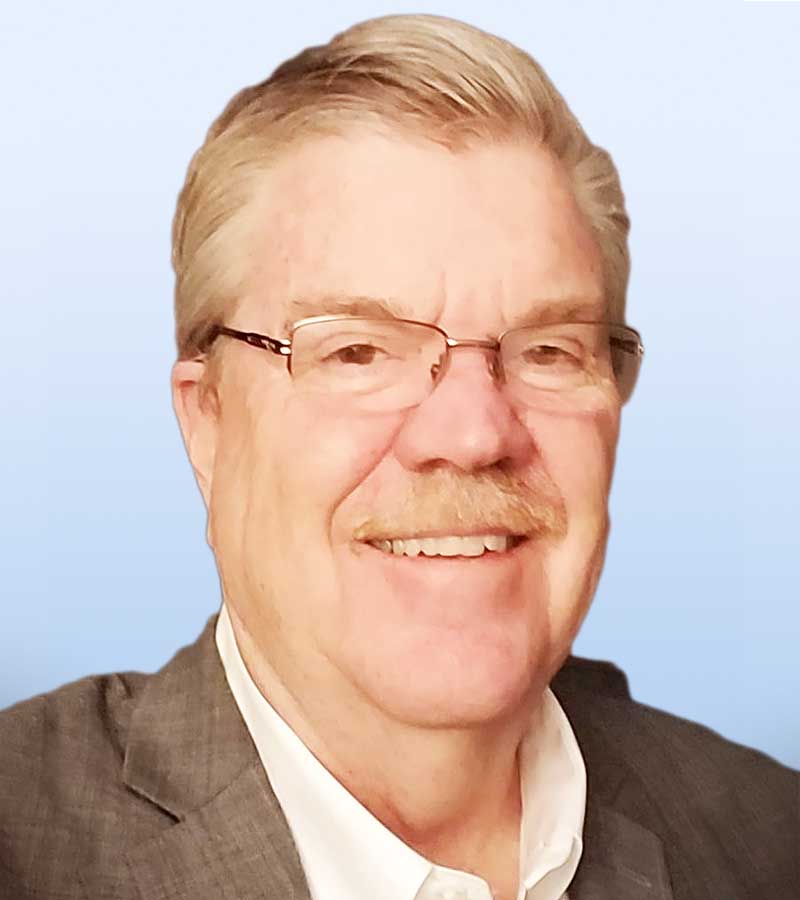 Ecoer, maker of variable speed inverter heat pumps, recently appointed Rick Warner as president of its North American operations. Warner was promoted from his previous position as VP/General Manager with the company.

“I’m very grateful for this opportunity and excited to bring Ecoer’s superior products to the North American market,” said Warner. “Our goal is to increase awareness and acceptance of our advanced capabilities with our distributor customers, installing contractors, and energy-conscious end users.”

Warner brings over thirty years’ experience to his position at Ecoer, most of which was in a sales and operations management capacity with Lennox International. Joining Warner in bringing Ecoer products to market are the leadership team of operations, manager, AJ Kanyan, and inside sales support manager, Kendra Harvey. Ecoer North American operations are located in Fairfax, Virginia and the company has coast-to-coast sales representation.

Established in 2016, Ecoer was founded by Louis Ing, an entrepreneur and inventor in the tech industry. Ing brought his expertise with remote connectivity and cellular communications to create the first-ever residential unitary equipment in the industry that incorporates both energy efficiency and smart technology by using a true variable speed inverter equipped with an IoT 4G LTE gateway.

“I’m pleased to be able to put together such a great leadership team in AJ and Kendra,” notes Warner. “They are just the kind of people to help make our distribution partners and installing contractors ‘HVAC Heroes’ to Ecoer homeowners.” 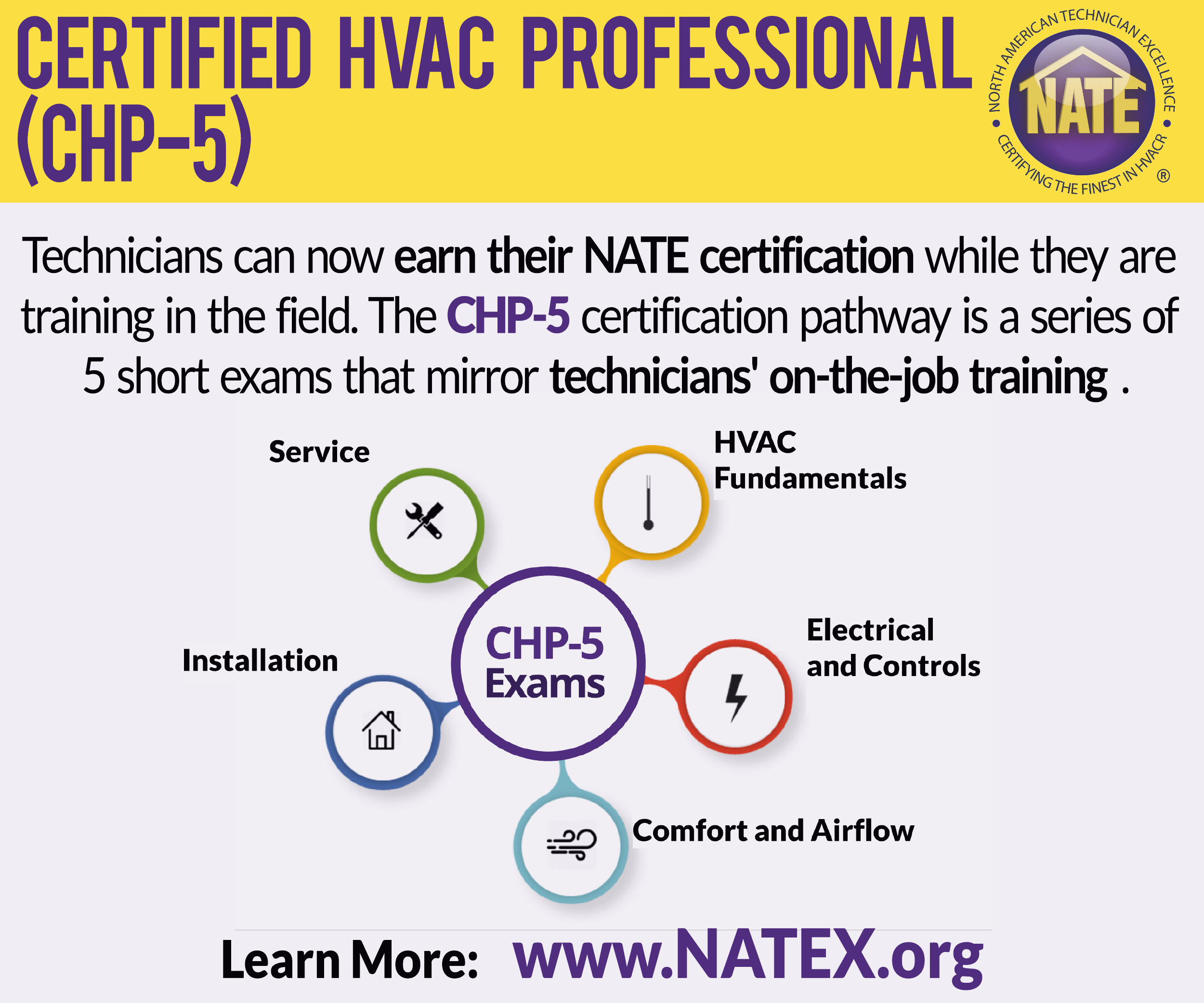