What are the contractors doing, who are winning in the market despite the Covid virus? The Service Roundtable asked a number of contractors with success stories to share their experiences. Here they are.

1. They Put Their People First.

2. They Credited Their Culture.

All of the winning contractors talk about their culture. They said that they would not have done nearly so well without the culture that they had installed. Creating a strong culture is not achieved quickly. These contractors have been working on it for years. They have missions. They have vision statements. They have identified the company’s shared values. Those values dictate behaviors. The behaviors drive results.

These are not words on a poster, but the way they do business. The greatest strategy in the world won’t help if it is not executed. Culture is self-executing. This is why management guru, Peter Drucker declared that, “Culture eats strategy for breakfast.”

While their competitors ran scared, the winning contractors ran faster. They increased their marketing. They recognized that this was a time when they could buy more for the same spend because competitors were turning turtle, closing up, and dropping out. Some upped their digital advertising, especially social media. Some contacted broadcast media who upped their airtime with only the smallest nudge. One contractor was able to double the length of his spots and get 30% more for the same money.

These contractors know that consumers who need air conditioning service or replacements are not shopping around. The first call generally closes the sale. Homeowners do not want a stream of people in their homes. This makes attaining top-of-mind more important than ever.

4. They Adjusted Their Messaging.

The messages changed as the crisis unfolded. First, the winning contractors let people know that they were open. They said, we are here for you if you need us.

As time went on, the messaging changed to talk about the products people were asking about, the information they wanted to know. This includes IAQ and water purification products.

Going forward, the next shift is likely to be financing. People need air conditioning. They need hot water. In times of uncertainty, money is held tightly because people do not know what the future holds. Financing becomes even more important. Extended term financing to drop the payments and delayed payments are both attractive.

The winning contractors did not sit around and moan about their situation. They were proactive. They adjusted. They pivoted. The loaded up on PPE. They developed new processes and procedures to make their teams and customers feel more at ease. They learned how to sell by video calls. They learned how to troubleshoot by video with the owner’s assistance. They developed no contact maintenance, service, and installations.

Finally, the winning contractors recognized the unique opportunity presented by the pandemic and began recruiting seasoned technicians laid off by panicked contractors. This is the best hiring opportunity in the decades. The technicians coming on board will pay dividends for years to come.

Now, more than ever, you need the resources, updates, and information provided by the Service Roundtable. It’s only $50 a month and you can quit at any time. Join today at ServiceRoundtable.com. 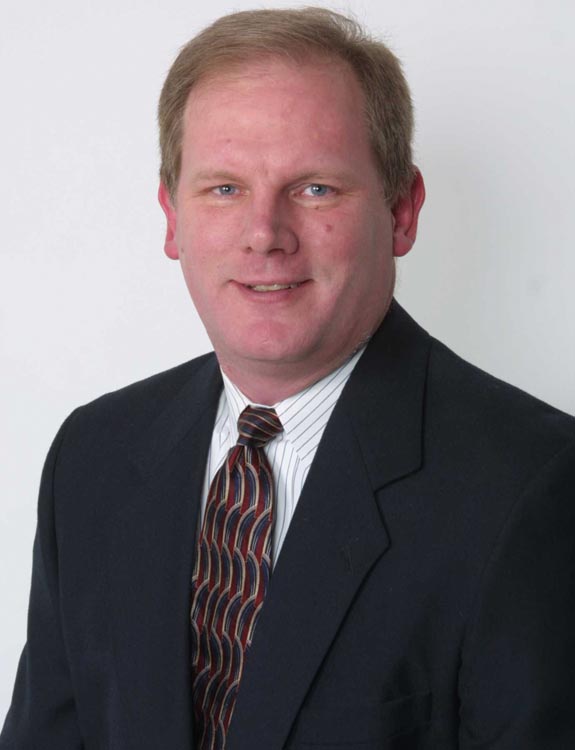 Matt Michel is the CEO of the Service Roundtable, the largest business alliance in the plumbing, heating, and cooling industry. You can reach Matt by email at matt.michel@serviceroundtable.com, toll-free at 877-262-3341, or follow him on Twitter as ComancheMktg.