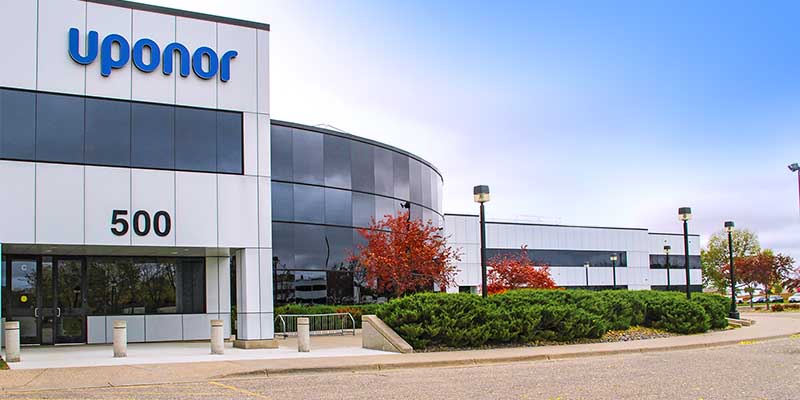 “As we enter the post-pandemic business climate, Uponor is positioning itself to increase capacity and productivity to effectively meet customer demand for our product,” says Bill Gray, president, Uponor North America. “We are grateful for the support of Uponor’s leadership as well as the support from the leaders of these local communities.” 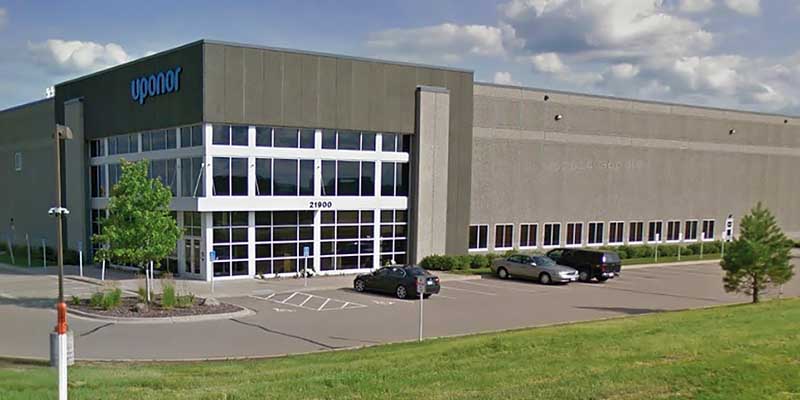 The Uponor Lakeville Distribution Center will be expanding by 57,000 square feet.