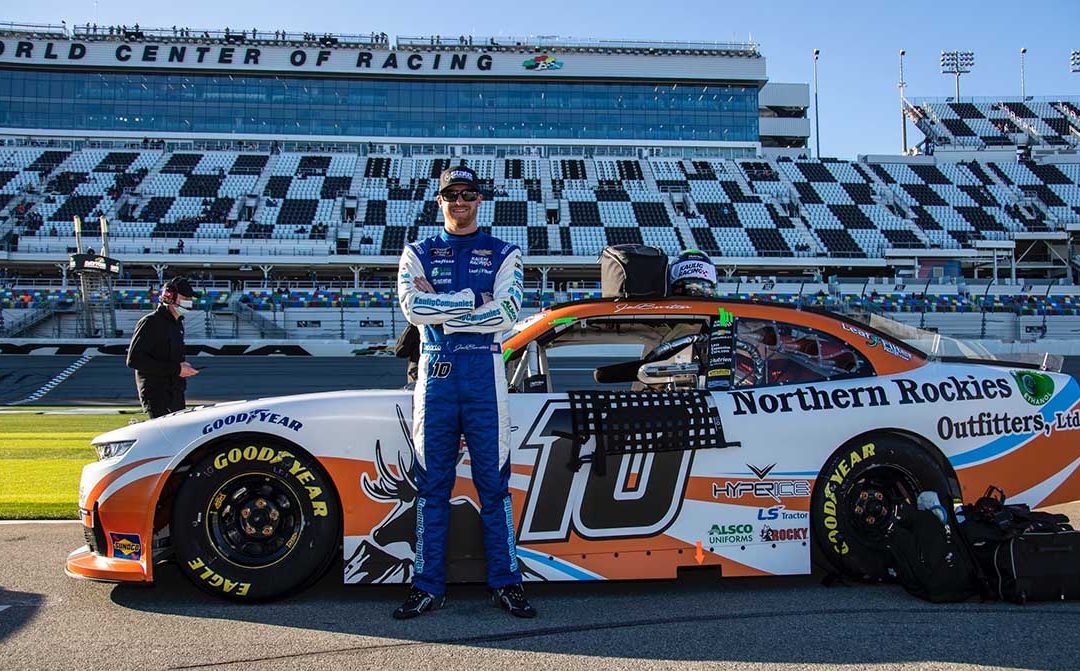 Jeb Burton, driver of the No. 10  Chevy Camaro for Kaulig Racing, will compete in the full 2021 NASCAR Xfinity Series race season and contend for the NASCAR Xfinity Series Championship.  The No. 10 car will carry primary sponsorship from Nutrien Ag Solutions for most of the season. In addition, State Water Heaters will serve as a primary sponsor on the No. 10 at Richmond Raceway in September, as well as a full-year associate sponsor.

State has been involved with the Burton family since 2007. The relationship began when State sponsored Ward Burton (Jeb’s father) in the NASCAR Cup and Truck series, and continued when Jeb made his NASCAR debut in 2012. State is also a long time supporter of the Burtons’ Wildlife Foundation.

“With ties to racing and the outdoors, the Burton family has always had a natural connection with our State Water Heaters wholesalers and contractors. Because of that connection, Ward and Jeb are great ambassadors for the State brand,” said Jeff Storie, director of marketing for State Water Heaters. “We’re excited that Jeb is getting the chance to compete every week with Kaulig Racing in the No. 10 Camaro.  Keeping our tie to Jeb and Ward is important for us because our customers relate to them so well due to a shared love for racing, hunting, and fishing. We look forward to seeing what Jeb can do on track over the course of the full NASCAR season in Kaulig’s Chevys.” 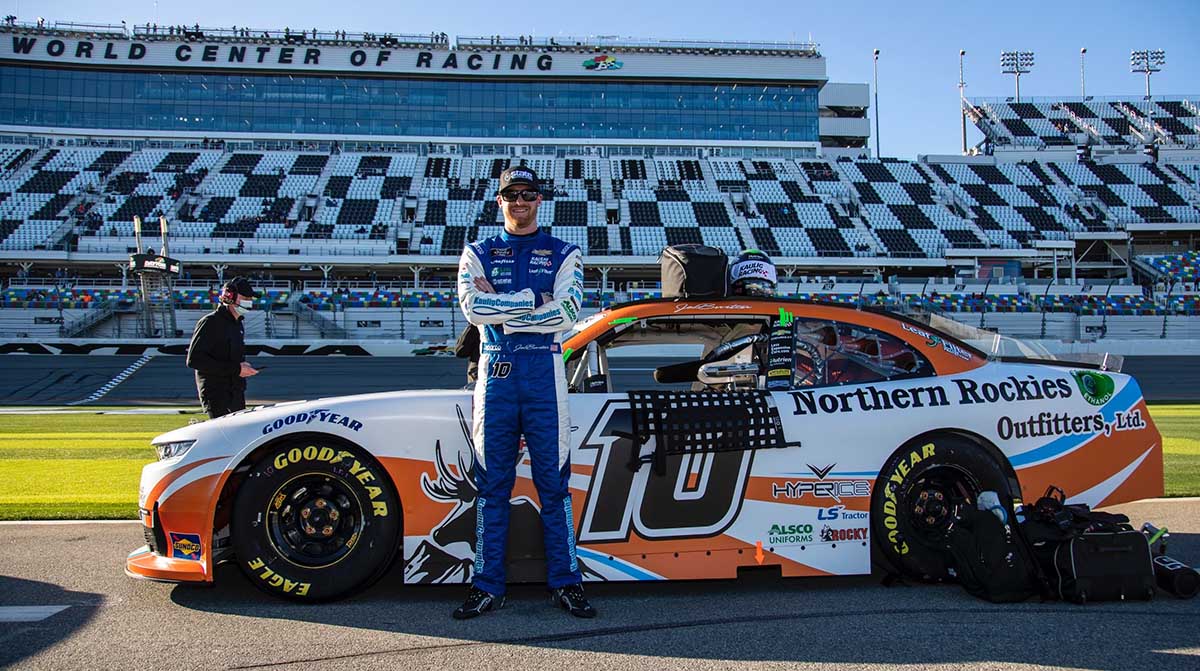 In recognition of the Burton family’s commitment to wildlife conservation, at a race at Atlanta, State Water Heaters will share the hood of Jeb’s No. 10 Chevy Camaro with Crossroads with the Burtons.