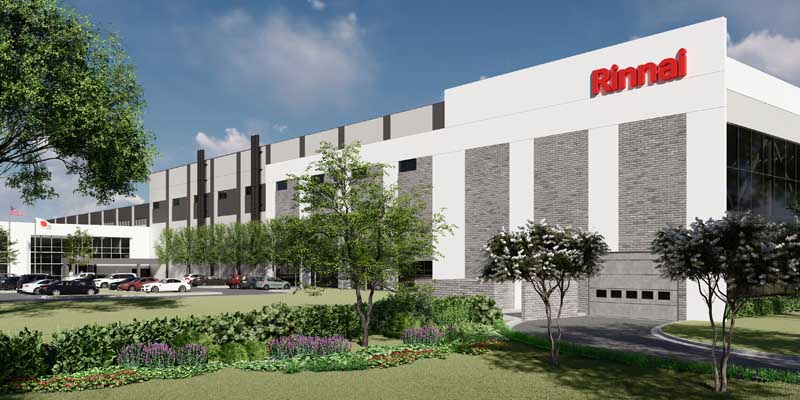 Rinnai Corporation has announced the ground breaking of its new factory in Griffin, Georgia. Construction will begin in August with an expected opening date late in 2021.

Investing in the U.S.

Rinnai established its U.S. operations in 1974 and introduced their tankless water heaters to the North American market in 2000. In 2017, the company announced aggressive growth plans in America. Expansion of their corporate headquarters, the opening of a state-of-the-art Innovation Center, and manufacturing were all planned to take place in Georgia. Eight months later the company announced it had moved into a temporary facility in Griffin, Georgia and had manufactured its first tankless water heater in the United States. Their long term plans included building a new 300,000 square foot manufacturing facility, also in Griffin, Georgia. The company continues to make significant investments in expanding its operations and product portfolio, focusing on its brand promise of Creating a Healthier Way of Living®.

Rinnai conducted a comprehensive search to determine where its domestic growth investments would take place and ultimately decided to remain in the state of Georgia. The decision included a training partnership with Georgia Quick Start and Southern Crescent Technical College.

“We’re proud to have a global company like Rinnai doing business in Peachtree City and in Griffin, and I want to thank Rinnai for continuing to grow their North American footprint right here in Georgia,” said Governor Kemp. “Rinnai’s continued investment in Georgia is a testament to our unmatched workforce training programs, pro-business environment, and unparalleled logistics network, and I look forward to working together as they continue creating opportunities for hardworking Georgians.”

“The State of Georgia has been a true partner in helping Rinnai America in opening our first manufacturing site in North America,” said Frank Windsor, President of Rinnai America Corporation. “We look forward to partnering with them in the years to come as we grow our business in the Americas.”

The new 300,000 square foot state-of-the-art facility in Griffin, Georgia will manufacture the company’s residential and commercial water heating solutions. “By establishing a world class manufacturing facility in Griffin, Rinnai will be well positioned to provide our customers with high quality products and services. The growing partnership with the Griffin community is key to Rinnai’s success now, and in the future,” said Derrick Black, VP of Operations, Rinnai America Corporation.

The new facility will reside on a nearly 60-acre site in the Lakes of Green Valley in Griffin, GA and will consist of four general areas including office space, manufacturing, assembly, and warehouse. The location provides the company with adequate space for current operations as well as future growth and expansion. The new facility is scheduled to open late 2021. 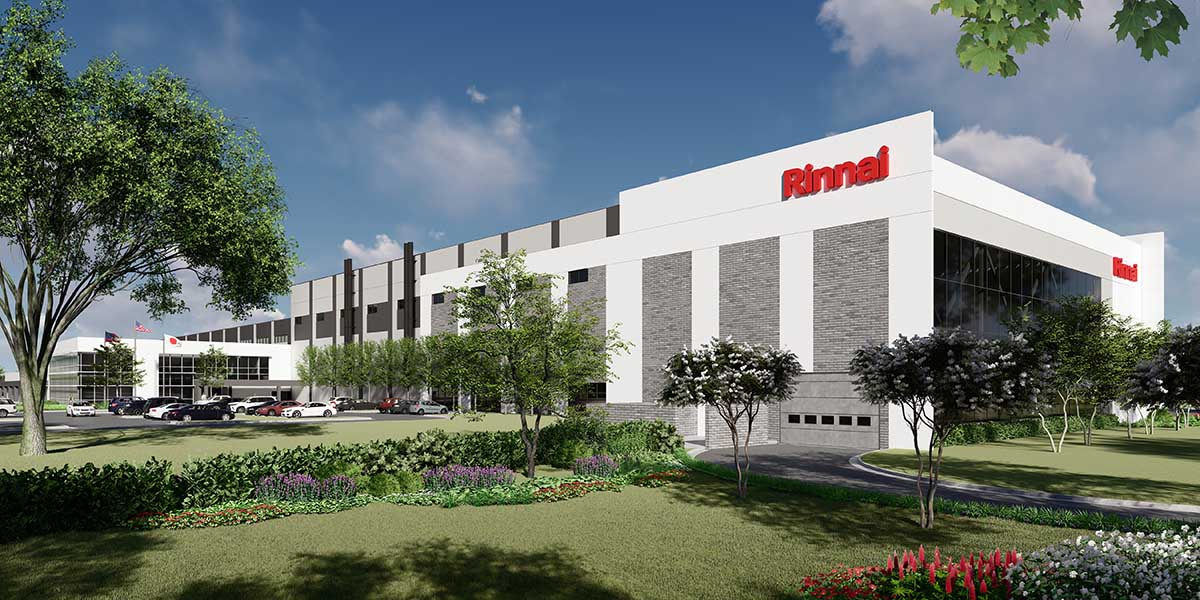 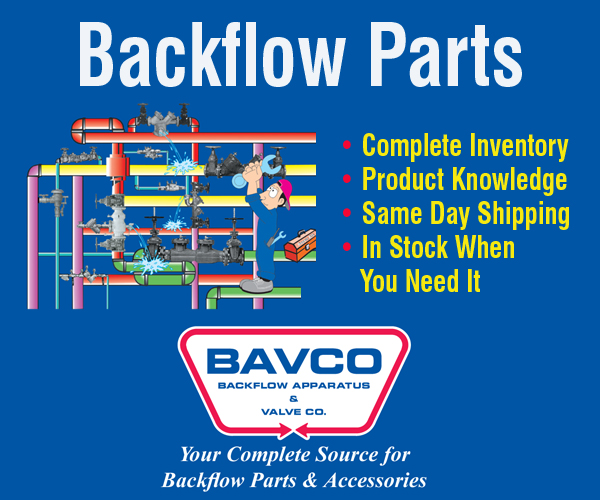