IAPMO has been awarded their second U.S. Department of Commerce grant with the goal of increasing U.S. exports and creating jobs.

The International Association of Plumbing and Mechanical Officials (IAPMO®), publisher of the Uniform Codes, the provisions of which protect people across five continents, has been awarded a four-year grant from the U.S. Department of Commerce’s International Trade Administration’s (ITA) Market Development Cooperator Program (MDCP). Now a two-time recipient, IAPMO previously received the MDCP grant in 2013.

Through this project, IAPMO will work with U.S. manufacturers to increase the flow of plumbing exports to Southeast Asian countries by removing burdensome export requirements and technical barriers to trade currently in place. MDCP-funded projects benefit U.S. businesses and employees. On average, one U.S. job is created or sustained for every $180,000 in exports.

This project will also help the countries in Southeast Asia to meet their goals for water conservation and sustainability in the face of population growth and other strains on water availability. Ultimately, this collaboration between ITA and IAPMO will help countries meet critical infrastructure and climatic trends in the region, paving the way for increased U.S. exports of environmental-related technologies and services for decades to come.

“I applaud IAPMO on receiving a 2021 Market Development Cooperator Program award for its devotion to promoting clean water and sanitation,” said U.S. Commerce Secretary Gina Raimondo. “IAPMO’s work in testing and standards aims to help navigate export pathways for U.S. companies while also cutting costs and relieving burdens for U.S. exporters in certain Indo-Pacific markets. This kind of innovation is crucial in recovering our economy and increasing competitiveness of American industries.”

“We are thrilled to have been awarded another federal grant by the International Trade Administration,” said IAPMO CEO Dave Viola. “Our public-private partnership with the Department of Commerce has proven overwhelmingly successful and beneficial — not only to IAPMO and the industry, but also to the countries with whom we partner.”

In 2013, IAPMO received an MDCP grant for increasing exports of plumbing supplies to Indonesia. That project was extremely successful, increasing plumbing exports to Indonesia by 85%. This success was recognized in 2019 when IAPMO was honored by Commerce with the President’s “E” Award for Export Service in recognition of the organization’s achievement in making significant contributions to an increase in U.S. exports, particularly its success in supporting foreign adoption of U.S. developed and internationally recognized plumbing standards to open new export markets in Asia. 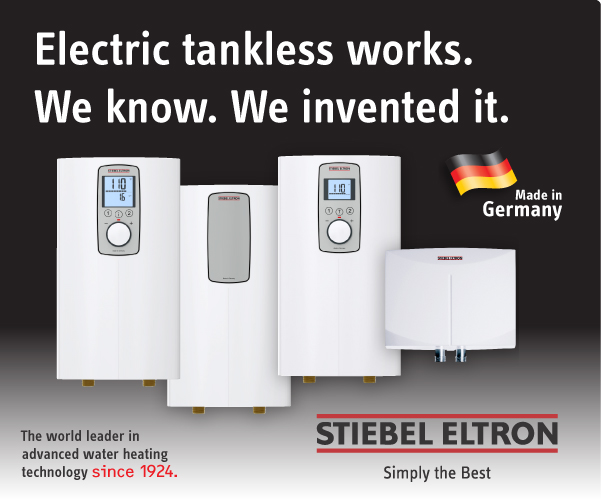