David Warren of A. O. Smith on a Gratifying Success

David Warren of A. O. Smith on a Gratifying Success

A. O. Smith recently marked the completion of an extensive flood mitigation project in Ashland City, Tennessee with a ribbon cutting ceremony. On the day of the celebration Southern PHC sat down with David Warren, President and General Manager of North American Water Heating, A. O. Smith Corporation, to discuss the project and A. O. Smith as a company.

In May 2010, record rainfall in Tennessee caused the Cumberland River to rise, cresting at 52 feet, and tragically resulting in loss of life and property. A. O. Smith Corporation’s manufacturing facility in Ashland City, Tennessee, located just east of the river, was inundated, damaging equipment and shutting down the plant.

For A. O. Smith, their immediate response was all about their employees. The company wanted to make sure that employees and their families were taken care of. Next they wanted to ensure that their customers were taken care of by having a continuous supply of product. Because A. O. Smith has multiple manufacturing facilities in the U. S., they were able to shift some customer needs to other facilities while they put forth a tremendous team effort to get the Ashland City facility operational again in just four weeks.

A. O. Smith has since concentrated their efforts on the future… on mitigating future flooding not only for their own facility, but also for the city’s water treatment facility and a nearby electrical substation. To that end, A. O. Smith collaborated with the U.S. Army Corp of Engineers, the State of Tennessee, the Tennessee Department of Transportation, Cheatham County, the town of Ashland City, and other agencies to build a 7,000 foot long earthen berm.

In addition to the berm, the $16.6 million project, which was funded by a combination of public and private entities, includes flood gates and pumping stations.

On August 25, 2022, A. O. Smith hosted a ribbon cutting ceremony to mark the completion of the project.

The event was held outside the A. O. Smith Ashland City facility with Ashland City Mayor J. T. Smith, Tennessee’s Deputy Governor Butch Eley, and David Warren, President and General Manager of North American Water Heating, A. O. Smith Corporation. The ribbon cutting was followed by remarks by Eley and A. O. Smith leadership. Food trucks served up breakfast and coffee to guests, as everyone celebrated the gratifying success. 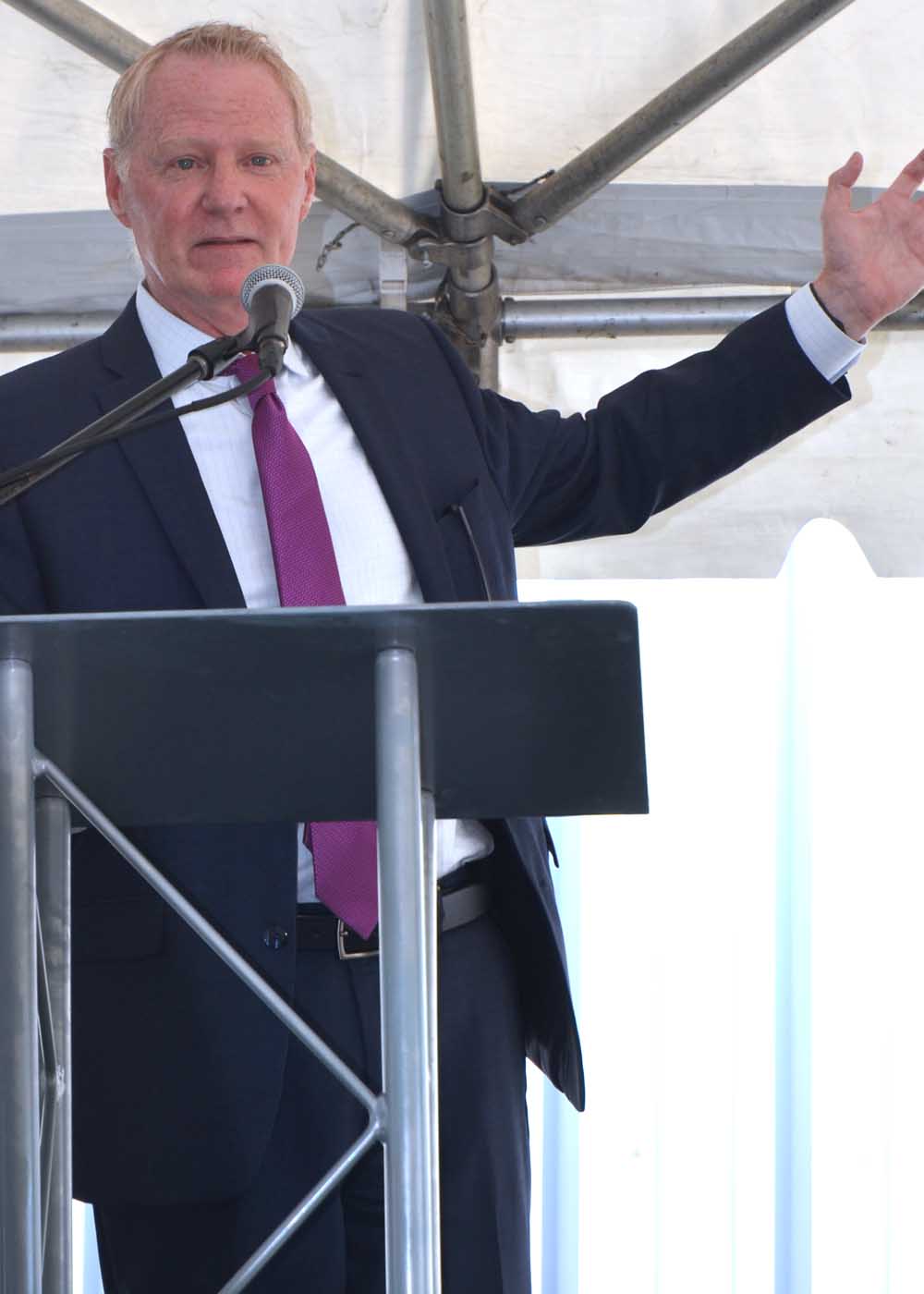 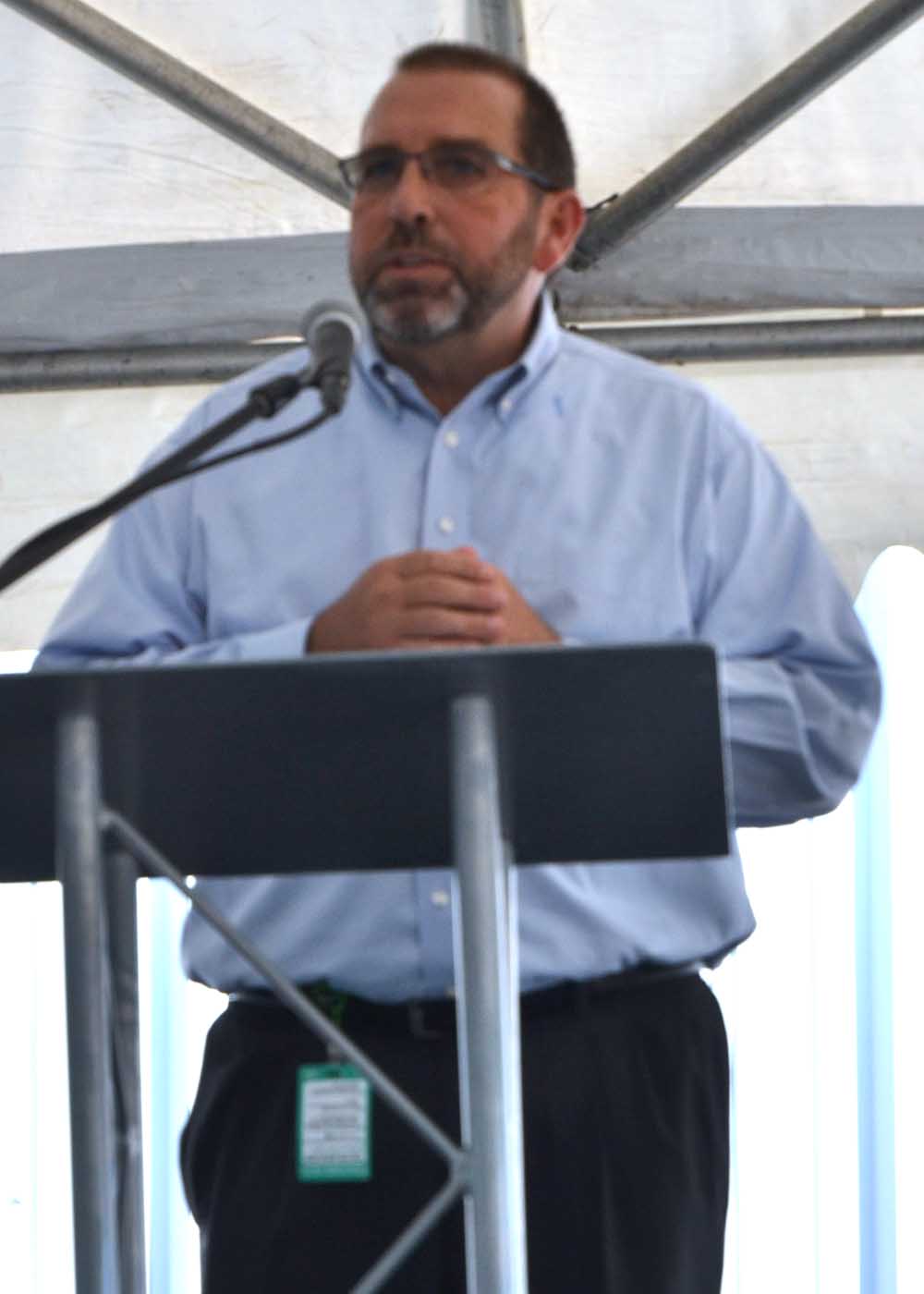 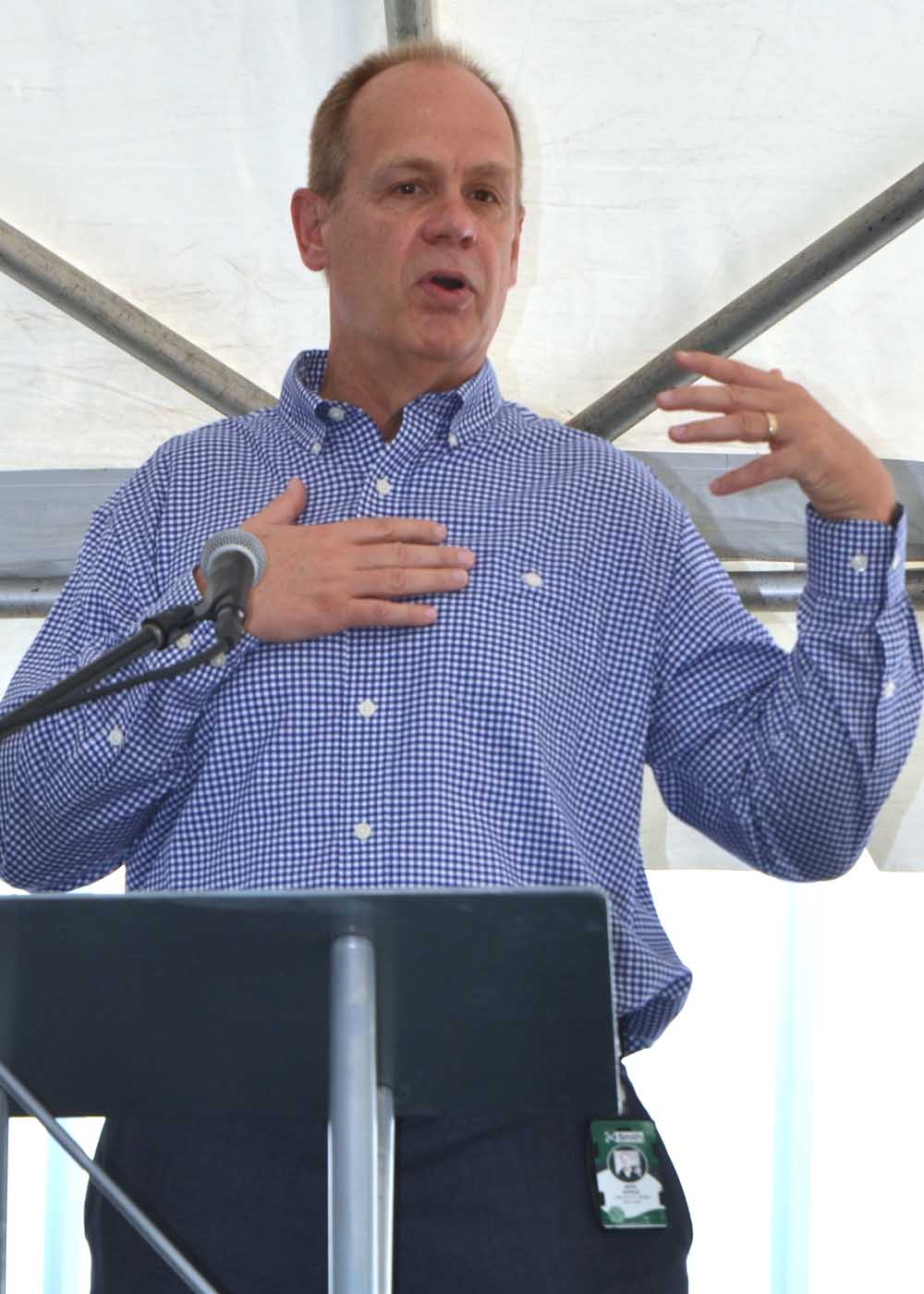 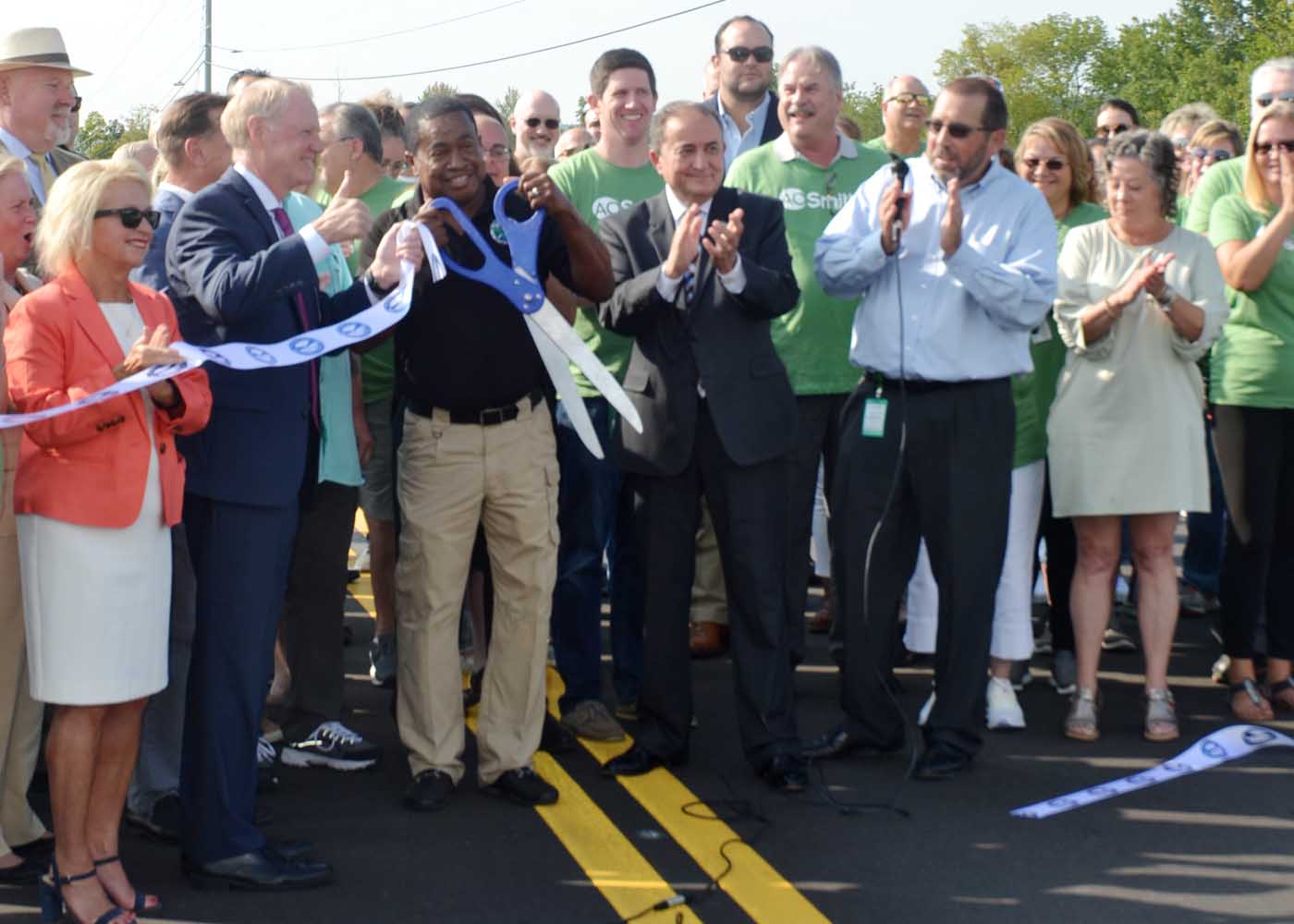 Ashland City Mayor J. T. Smith was on hand to cut the ribbon, marking the reopening of the Tennessee Waltz Parkway. A portion of the road, which runs adjacent to the A. O. Smith manufacturing facility, had been closed for more than a year during the project. 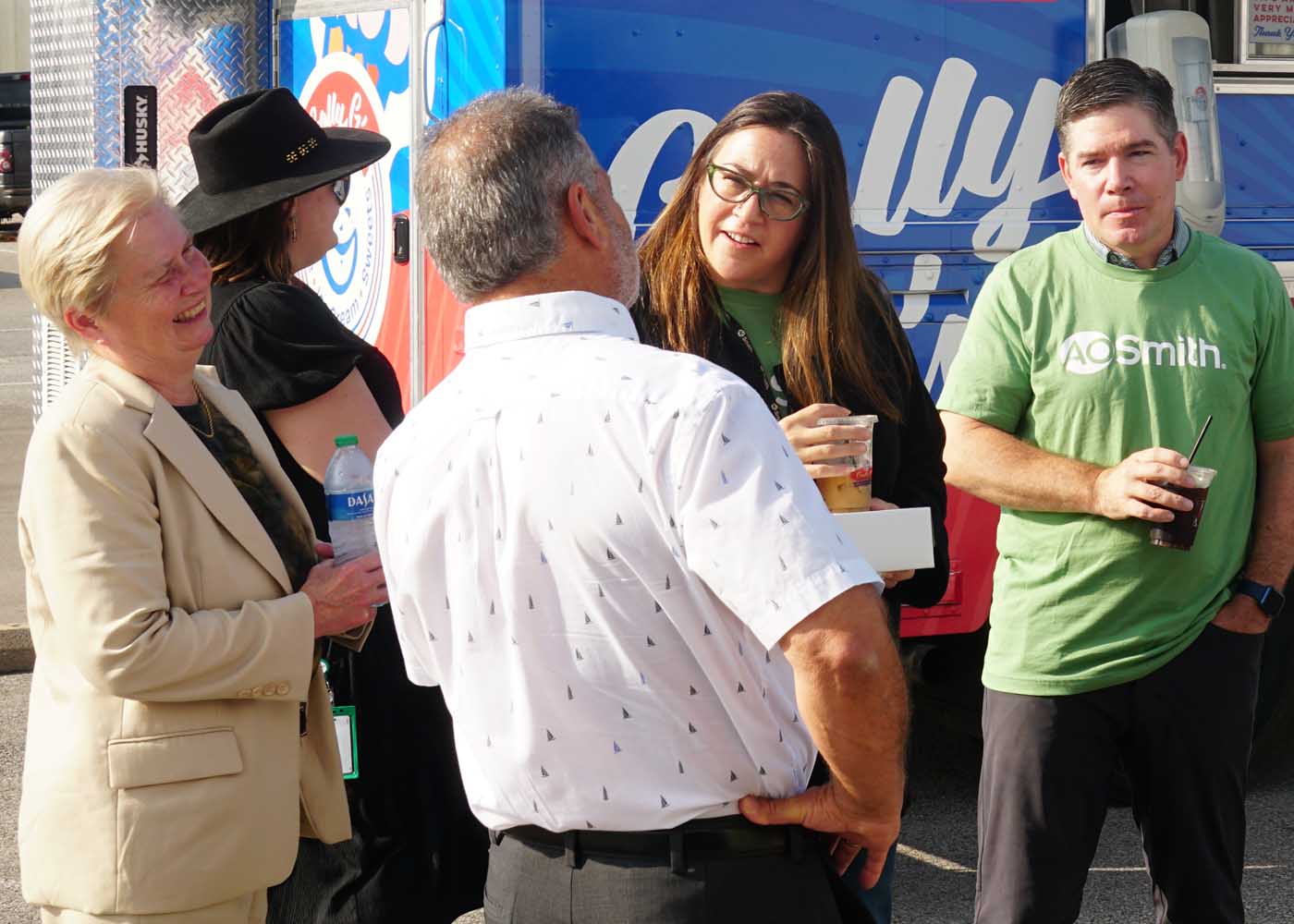 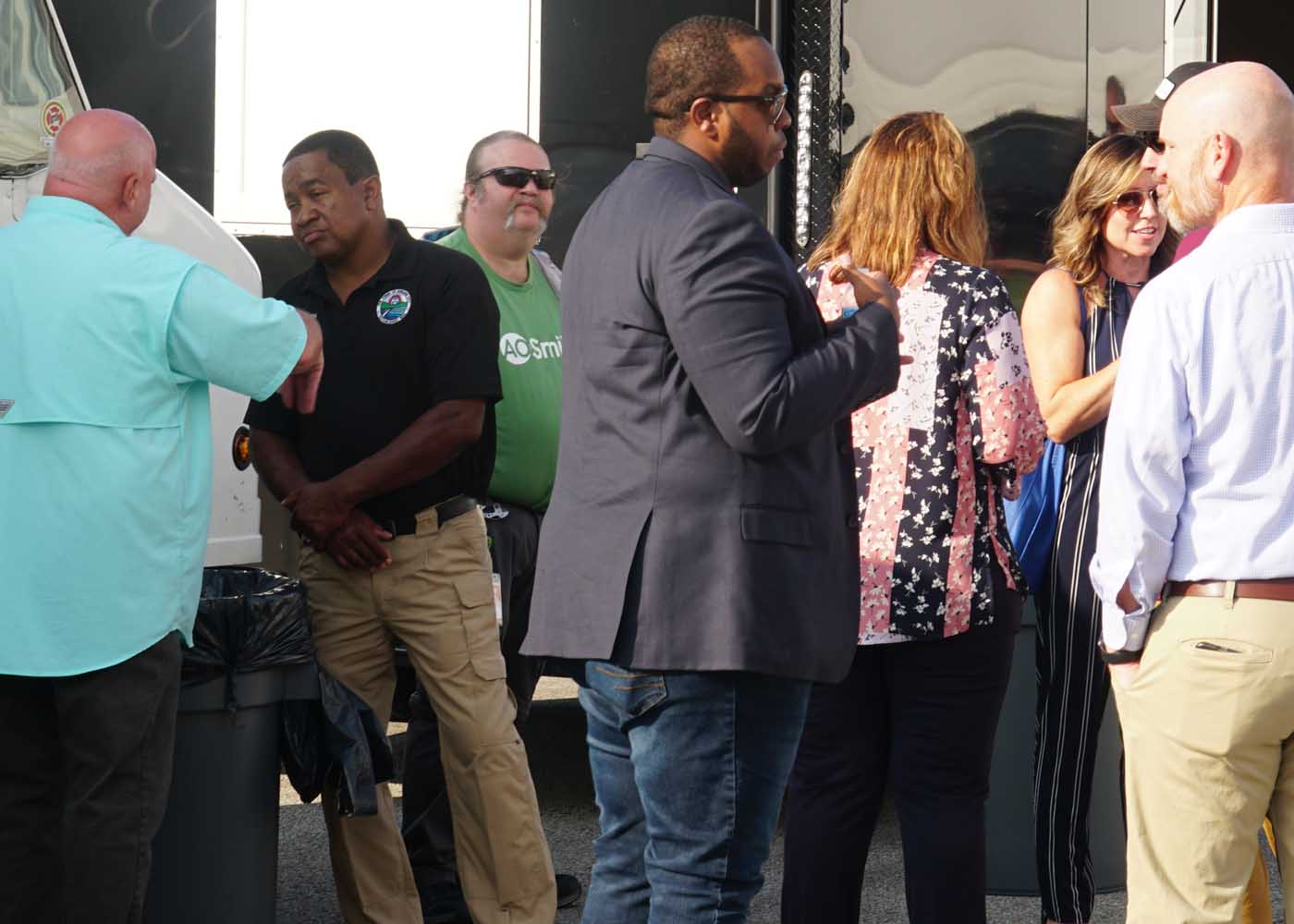 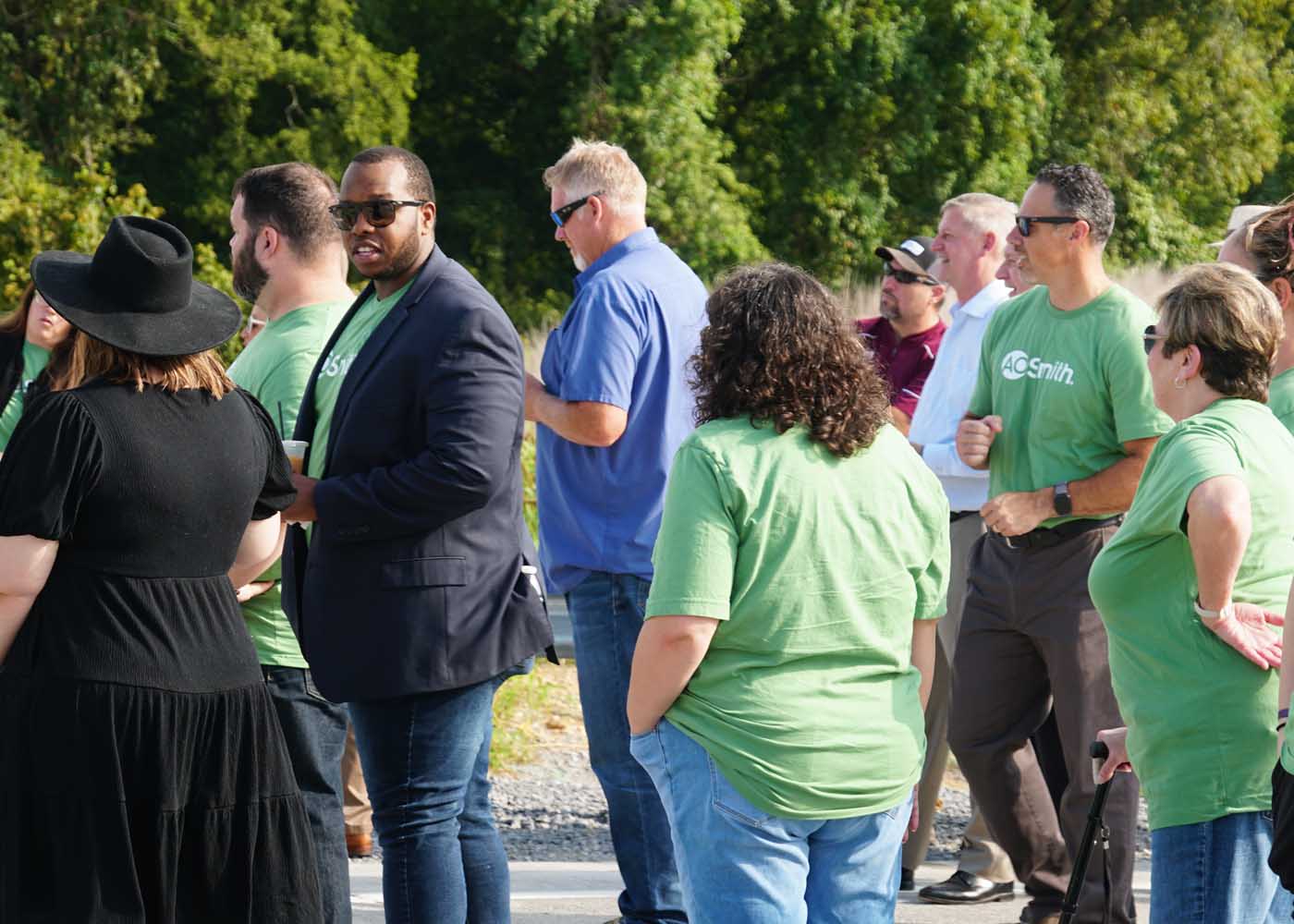 in addition to the ribbon cutting ceremony and remarks from local officials and  A. O. Smith leadership, the celebration included breakfast via food trucks, providing time for leadership, officials, employees and other guests to celebrate and have face-to-face conversations. 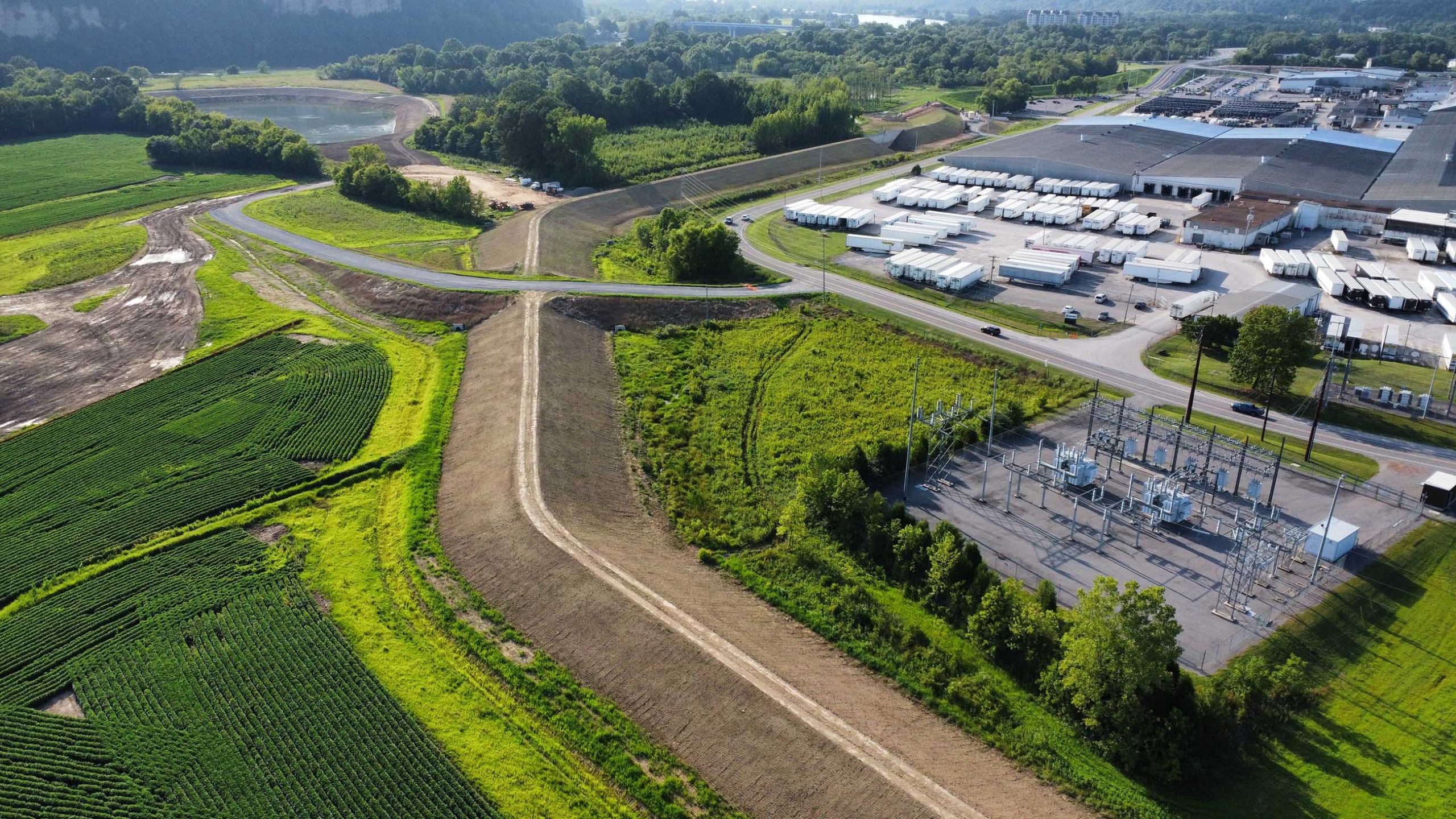 A. O. Smith Corporation hosted a celebration marking the completion of a nearly 7,000-foot earthen berm, flood gates and pumping stations surrounding the A. O. Smith Ashland City, Tennessee manufacturing plant, the city’s water treatment facility and the Cumberland Electric Membership Corporation substation. The 20-month project is the culmination of a 12-year collaboration among the U.S. Army Corp of Engineers, the State of Tennessee, Tennessee Department of Transportation, Cheatham County, town of Ashland City and A. O. Smith. 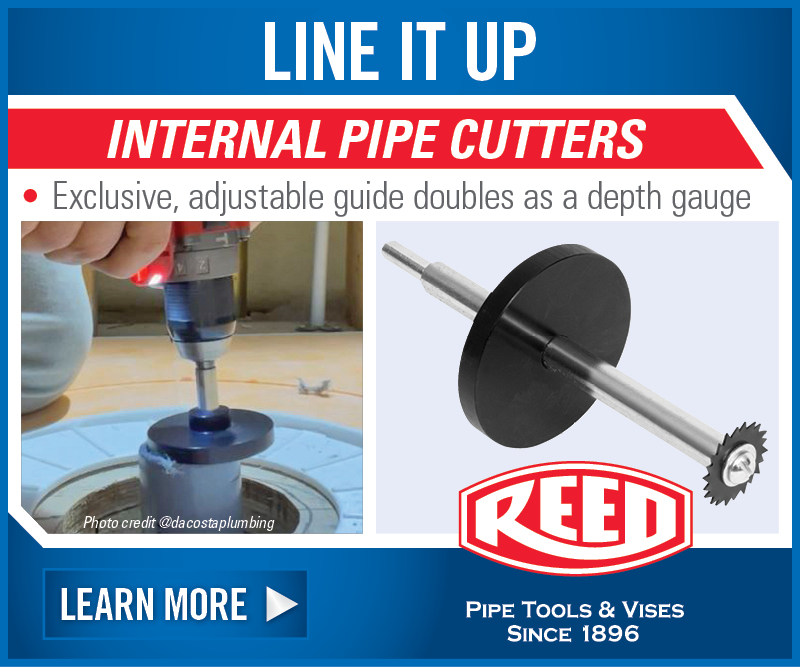