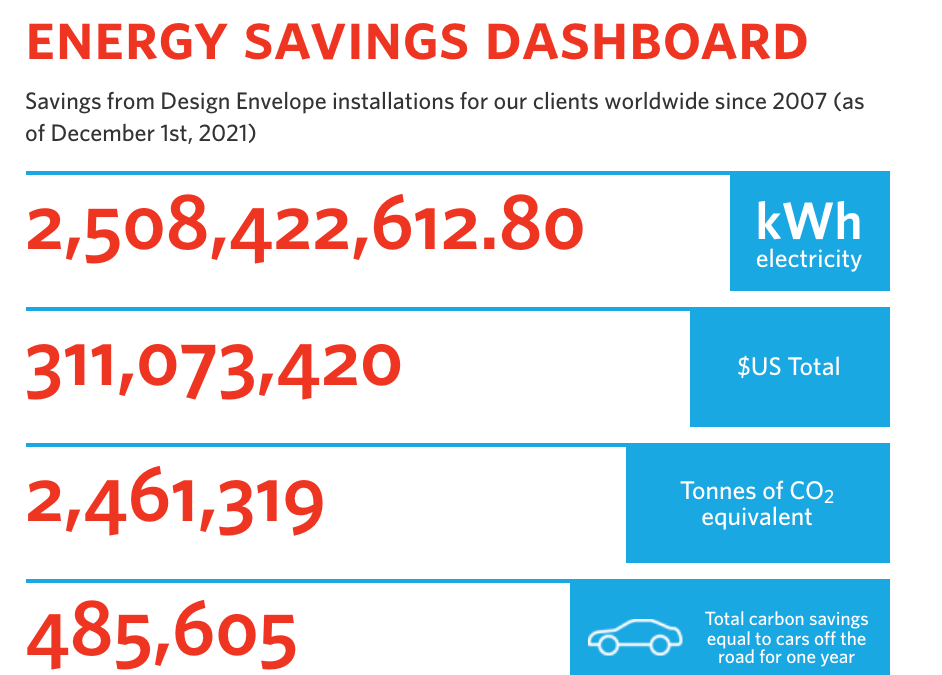 In 2018, Armstrong Fluid Technology announced a bold initiative to reduce greenhouse gas (GHG) emissions among its global customer base by 2 million tons, targeting completion by the year 2022. At AHR Expo 2022 in January, Armstrong proudly announced that they had reached and surpassed that lofty goal.

In the process Armstrong Fluid Technology has helped customers save 2.5 billion kWh of electricity usage, resulting in more than $300 million in cost savings. Achieving this goal is the equivalent of taking 600,000 cars off the road for a year, or off-setting the average annual CO2 emissions generated by 100,000 people.

“Since June 2018, when the initiative was first announced, Armstrong has worked collaboratively with our customers and partners to implement our innovative Design Envelope technology in building mechanical plants, worldwide. The application of this technology converts existing and new installations into ultra-efficient and sustainable systems” said Todd Rief, Armstrong Fluid Technology CEO. 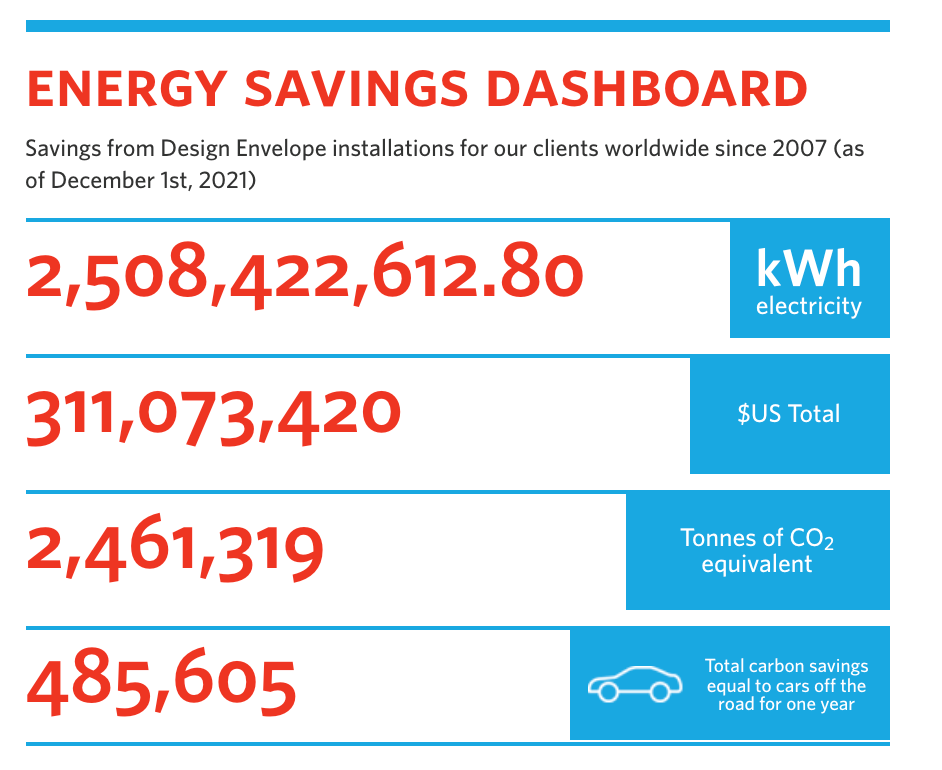