As part of its continued effort to promote the HVACR workforce, the Air Conditioning Contractors of America (ACCA) has nominated Eric Knaak, executive vice president & general manager of Isaac Heating & Air Conditioning Inc. in Big Flats, NY and former ACCA Chairman to serve as a member on the U.S. Department of Labor’s Advisory Committee on Apprenticeship (ACA).

The objective of the ACA is to provide advice and recommendations to the Secretary of Labor on ways to better utilize the apprenticeship training model in order to provide equitable career pathways that advance the dignity of work for everyone.

“Being considered for the Department of Labor’s Advisory Committee on Apprenticeship is a humbling experience, and an appointment would be a career milestone that was never anticipated,” said Knaak. “Having the opportunity to represent the HVACR industry and ACCA members around the country with a voice at the national level is an honor and a responsibility that I take seriously. Being heard and seen for the viable and critical industry that we are is important to our future, and finding and educating workers is by far our biggest challenge. Having a nationally recognized apprenticeship program with access to training facilities can have a huge impact on our industry and provide access to a more diverse and inclusive workforce.”

Committee members will be appointed to one- and two-year terms and will advise the Secretary of Labor on ways to expand and modernize the national apprenticeship system to provide equitable career pathways that advance the dignity of work for everyone.

This nomination marks the next step in ACCA’s continued effort to promote their members’ number one public policy priority—workforce development in the HVACR industry and the skilled trades.

“Mr. Knaak has over three decades of service in the HVACR industry, including extensive involvement in workforce development,” said Chris Czarnecki, ACCA government relations representative & coalitions manager. “He has established himself as a proven leader and we are fully confident that he will provide both a wealth of knowledge and invaluable perspective as a member of the ACA. His appointment would give contractors a seat at the table as the Biden Administration moves forward with the development of its registered apprenticeship program.”

The ACA nominations will be considered and members will be announced in the coming months. 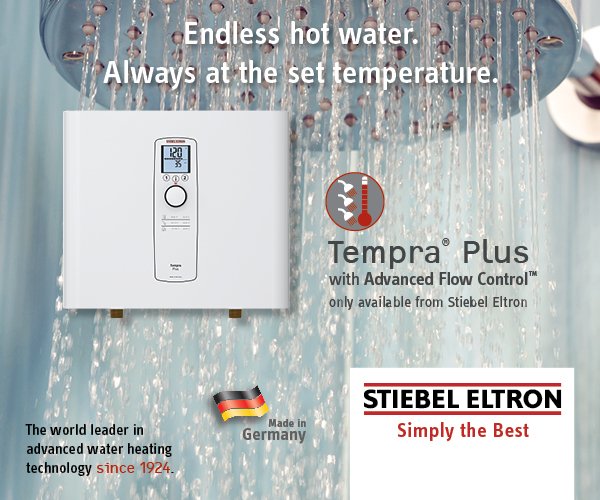