A Guide to Green Water Systems 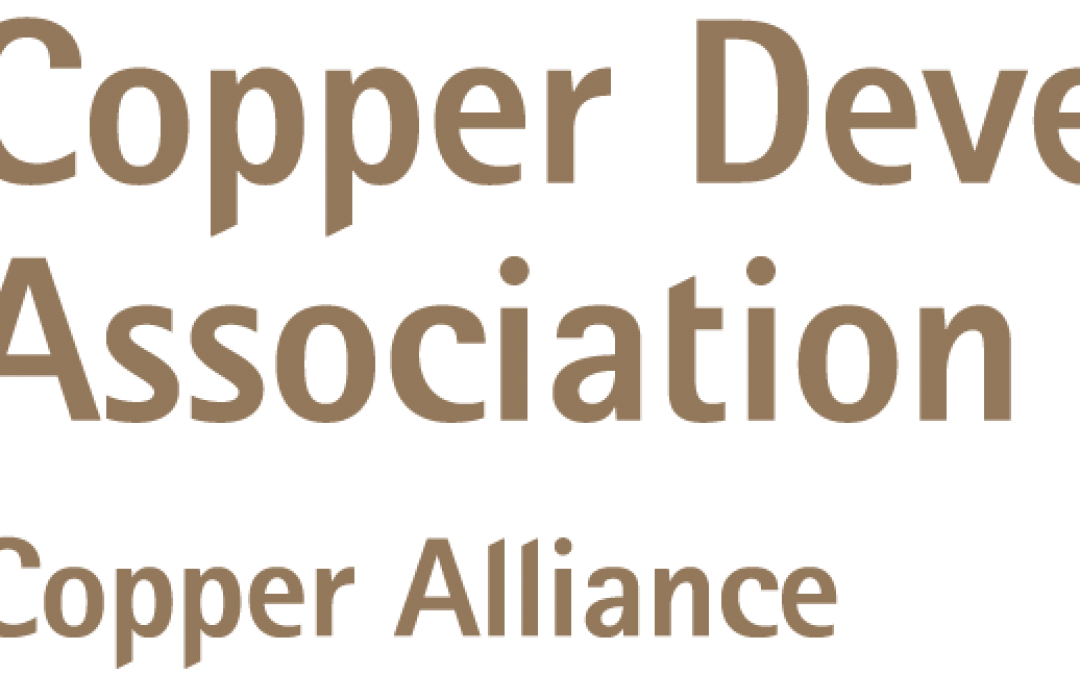 A Guide to Green Water Systems

Increased attention to green building design is generating more interest in designing water systems that emphasize sustainability. While sustainably designed water infrastructure preserves the integrity of the environment, it also promotes human health and wellness. To that end, building and facilities contractors and managers are evaluating the materials they specify for water systems, especially at the municipal level.

Cities with drinking-water disasters such as Flint, Michigan, and Newark, New Jersey, illustrate how critical the choice of efficient, reliable, recyclable, and resilient piping materials can be. In these two cities and many other communities, lead pipes have exposed hundreds of thousands of people to drinking water with dangerously elevated lead levels. The ​Environmental Defense Fund​ estimates that 6-10 million pipes will soon need replacement in the US, and the sustainability of our future water infrastructure depends on what materials substitute them.

Lead pipe replacement efforts are tasked with a critical choice: Plastic or Copper? In Flint, the city at the forefront of US’ infrastructure problems, free plastic pipes are being rejected in favor of copper, the influence for the city’s decision stemming largely from research on copper and plastic pipe as well as preexisting Flint building codes favoring copper, according to ​Michael C.H. McDaniel​, director of Mayor Karen Weaver’s FAST Start initiative. Flint is taking the copper route due to concerns over safety and sustainability in plastic piping. ​According to​ Fast Start’s former Chief Operations Officer Major Nicholas Anderson, “If we replace a line with copper, we know that in 10 years we’re not going to be digging it back up again.” ​Newark, who has recently launched their replacement program, also chose copper.

Copper has a life cycle roughly triple that of plastic, and unlike plastic, upon expiration can be recycled and re-used as piping or product in the future. Plastic service lines ​have been shown​ to only last for 25 years, while copper lines will work efficiently for 75-100 years. Choosing copper pipes equates to less maintenance and future replacement efforts, which saves cities, states, and municipalities money and resources.

When it comes to upstream water supplies (water mains), there is a similar choice: PVC or Ductile Iron? As previously noted, plastic pipes can leach contaminants into water and are antithetical to sustainable, green initiatives for a number of reasons. Ductile Iron Pipe, on the other hand, is made from recycled materials, iron and steel, and is manufactured to rigorous, conservative standards to ensure their durability. PVC pipes are not only detrimental to the environment and drinking water when installed, but pollute the environment in their petrochemical-based production process. It is also 38% more expensive to pump water through PVC compared to Ductile Iron, which increases life cycle costs and releases even more greenhouse gases. Selecting Ductile Iron Pipe for water mains equates to a reduction in carbon dioxide emissions, lower pumping costs, increased energy savings, and the selection of a recyclable material made from 98% recycled content.

Pollution caused by plastic consumption and disposal has become so excessive that plastic pollution is now being deposited into the fossil record, according ​to research​. Millions of tons of plastic continue to be discarded into the environment, eventually breaking down and forming micro plastics – which have been found in nearly every remote corner of the planet as well as in our food, water, and ​stomachs. Every year, 40 plastic particles per 10cm/10cm patch of ocean floor are piled into the ocean, and we consume ​tens of thousands​ of micro plastic particles a year. ​Environmental reports​ have also found that plastic’s pollution of the air is on the rise and that plastic plants have been emitting potentially health-damaging pollutants into the air at a rather alarming rate.

Green buildings should be composed of recyclable, durable, and sustainable water service and piping system materials that produce clean, uncontaminated drinking water. Copper and its alloys, like brass and bronze, are 100% recyclable, contain high levels of post-industrial and post-consumer recycled content, and are readily and easily recycled time and time again, thus reducing the environmental and energy impacts incurred by materials that are always made from new, virgin content – like plastics. And, copper won’t release chemicals into the water, air or atmosphere that can endanger health or the environment making it a positive resource for building a sustainable world.

Check out the LEED & ASHRA’s prerequisites and credits for water monitoring and water reduction technologies on page 6 of the ​Sustainable Copper report​.